Technology has come leaps and bounds in recent years. Unsurprisingly, the convenience of modern technology has merged with kitchen fixtures, such as faucets. Many top brands develop kitchen faucets with a touch feature to make the process of accessing water flow much easier.

While faucets with bells and whistles are excellent in some situations, they might not be convenient in others. So, regardless of why you need to disable the touch feature on your kitchen faucet, we’re here to help!

What’s The Difference: Touch Vs. Touchless

High-tech kitchen faucets are available in two very-confusable forms: touch and touchless. Since many people often confuse the two or use the terms interchangeably, we’ll start by explaining the difference.

Touchless faucets are precisely as the name implies: they don’t require physical contact with the tap. These faucets are considerably more expensive than their touch-tech counterparts, as they often have sensors picking up things like sound, motion, heat, or all three together.

On the other hand, touch-tech faucets require physical contact with the tap. The specific design and functionality of the technology depend on the manufacturer. For example, some touch sensors work similarly to a touch screen on your mobile phone, while others have a more sophisticated design. These faucets generally are cheaper than touchless faucets yet are still more expensive than your regular faucet.

The approach to disabling the motion sensor on touch-on and touchless faucets are usually pretty similar. So, even if you have a touchless product, you may be able to use this guide.

How Do I Turn Off The Motion Sensor In My Kitchen Faucet?

How To Disable The Touch Feature On A Moen Kitchen Faucet 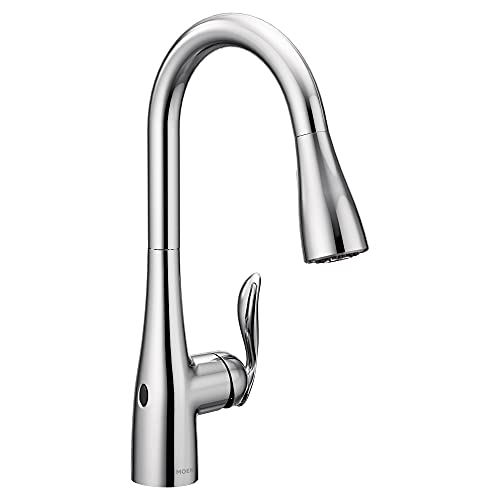 Disabling the touch feature on a Moen kitchen faucet is incredibly easy. This process works for Moen MotionSense Dual Sensor-Hands Free faucets. They have a solid black control box beneath the sink with three hoses branching off it.

You won’t need any tools to disable the sensors; all you need is your hands. Simply turn the handle to the on position, which is pulled out away from the faucet, then hold your hands over both of the sensors for five seconds.

The blue light on the lower sensor will blink a single time after five seconds, which tells you the lower front sensor is disabled. Once that’s done, turn the handle off.

Alternately, if you want to disable both of the sensors, turn the handle to the on position and hold your hands over both sensors for ten seconds. The blue light on the lower sensor will blink after five seconds, then again after ten seconds, which indicates both sensors are disabled.

To enable the sensors, follow the same steps again. The lights will blink, indicating the sensors are active.

How To Disable The Touch Feature On A Delta Kitchen Faucet 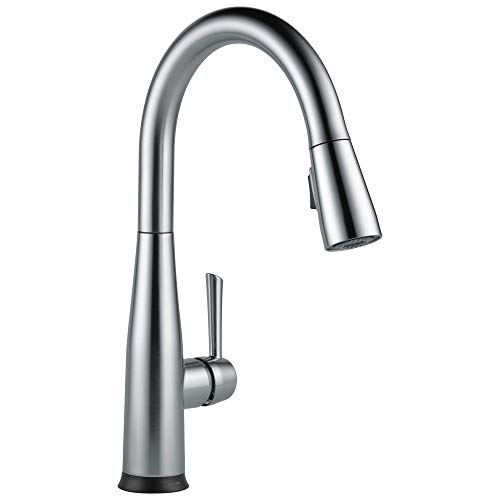 How To Disable The Touch Feature On A Kohler Kitchen Faucet 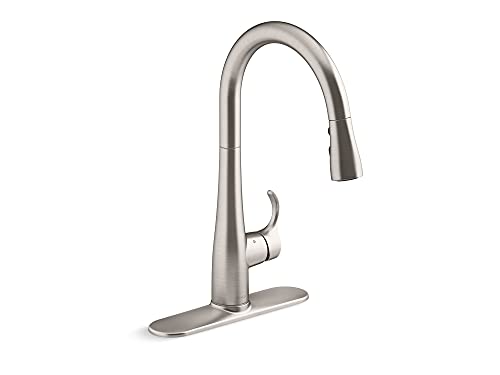 Kohler kitchen faucets are pretty easy to navigate when disabling the touch feature. Disabling the sensor on these faucets is dependent on the type of faucet you have.

Alternately, other Kohler faucets have a slit switch on the valve box. Find the valve box beneath the sink, then use a coin to turn the switch counter-clockwise. This will disable the sensor, causing your faucet to operate manually.

Alternative Methods For Disabling The Touch Feature On Kitchen Faucets

There are a few other ways you can go about disabling the touch feature. If you don’t have one of the abovementioned brands of kitchen faucet or simply can’t figure it out, try these methods:

Before you attempt to remove the solenoid, shut off the water supply to the sink. You may be able to restrict water to the sink itself via a shut-off valve beneath the sink, but if there’s not one, you’ll have to go to the main water shut-off valve. 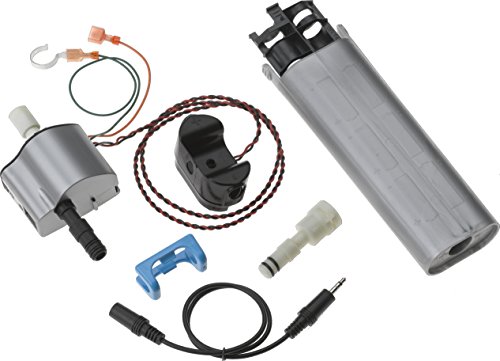 Can A Touchless Faucet Work Manually?

Yes, touchless and touch-on faucets can work manually. Generally, there is a way to disable the sensors that control the mechanism. Whether you complete the process of switching your faucet to manual mode by tinkering with the valve box or holding your hands in front of the sensors is dependent on the brand.

Most touchless and touch-on faucets have a manual sensor override mode that essentially allows the faucet to function normally during a loss of power. 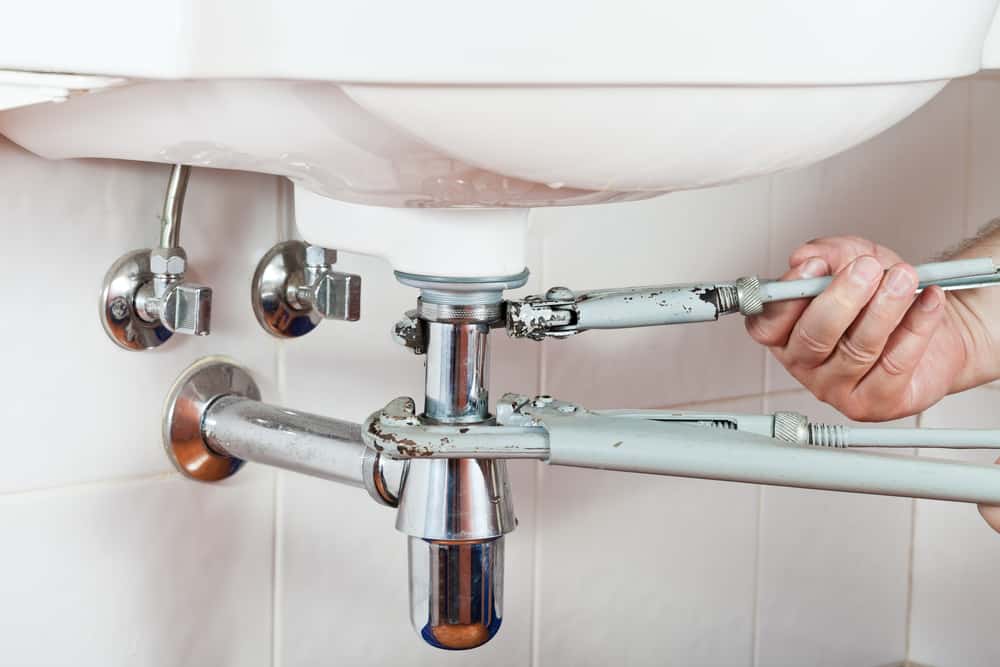 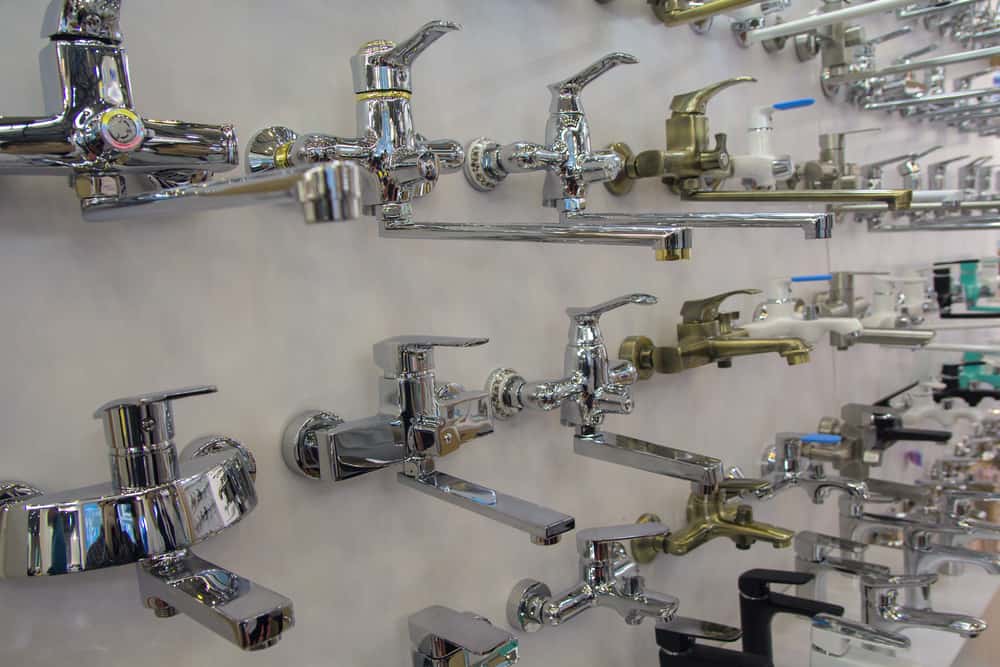 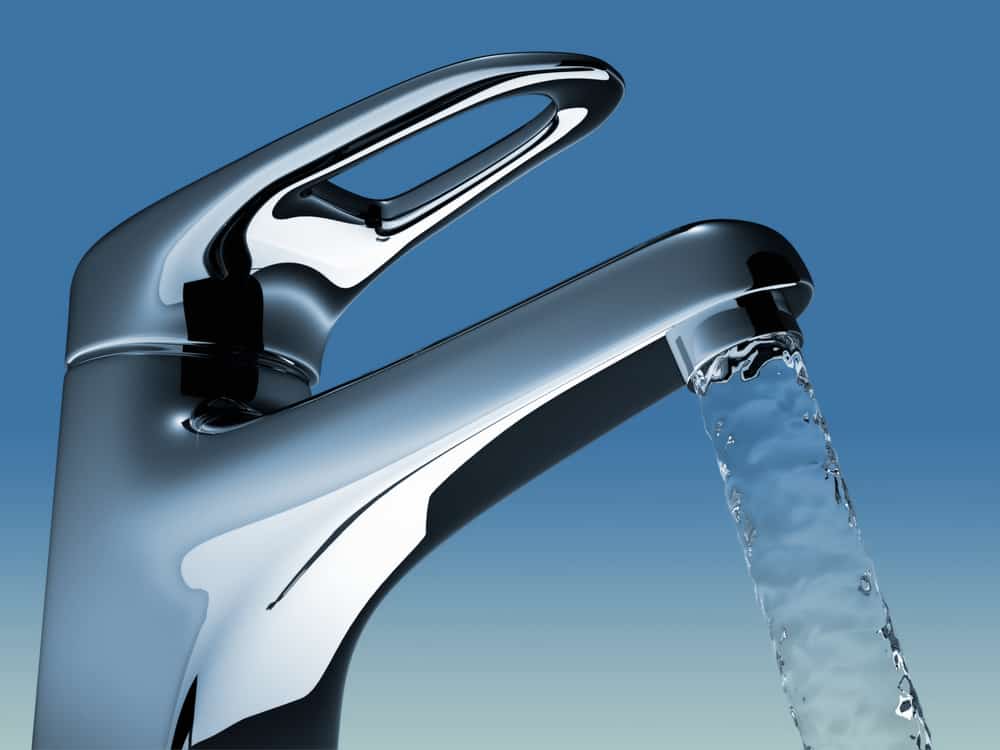 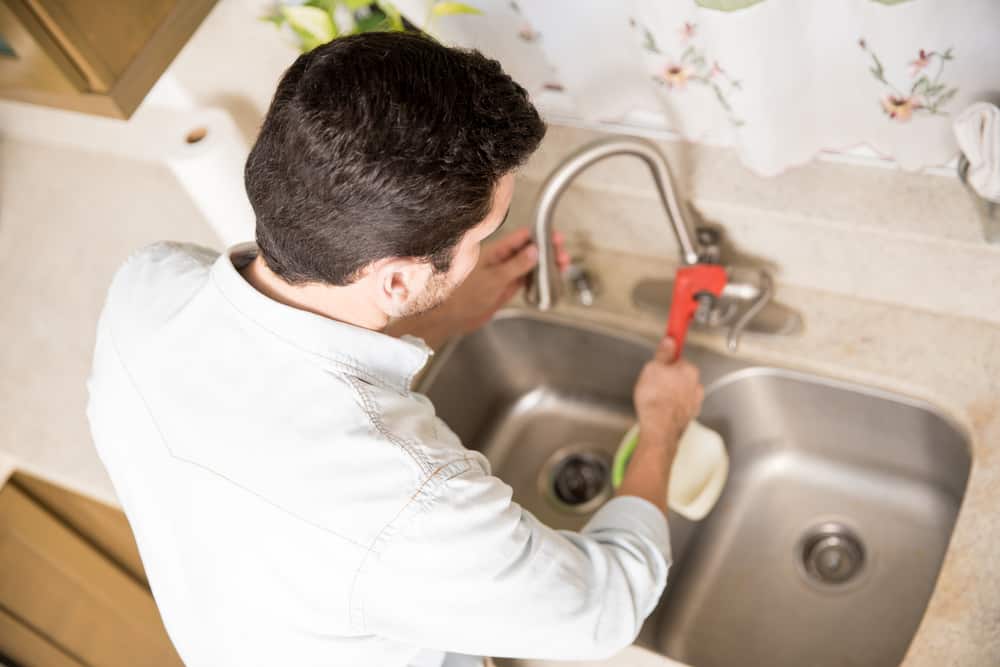 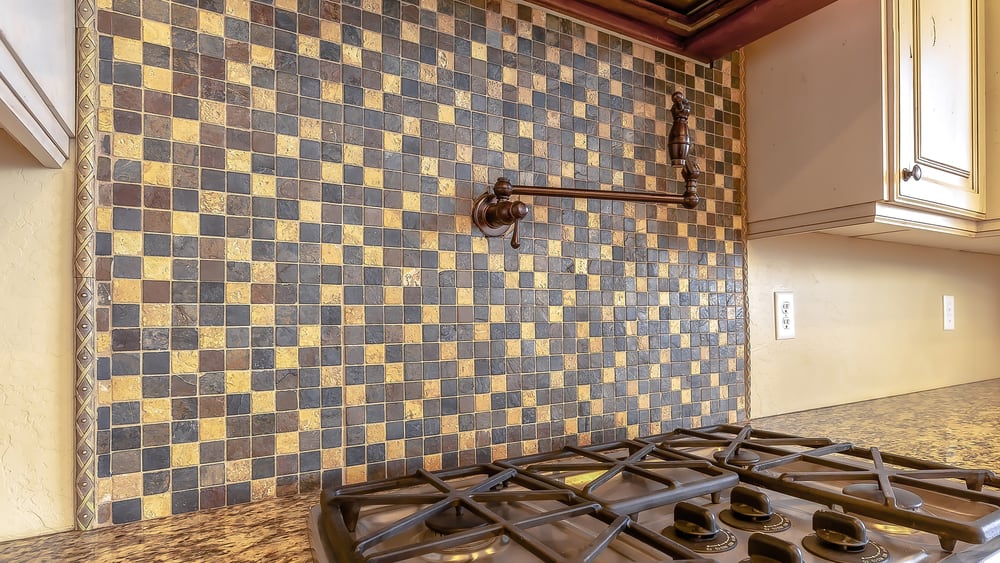