If you’re shopping for a new kitchen faucet, there’s a good chance you’ve come across multiple brands, including Peerless and Delta. As you browse, you’ll notice variations in pricing, styles, configurations, features, technological bells, and whistles, etc. However, you might notice quite a few parallels between Delta and Peerless.

So, are they the same thing? What is the difference between the two? This article addresses all you need to know about the notable difference, so continue reading to learn more!

Are Peerless Faucets Owned By Delta?

Peerless Faucet Company is owned by Masco Corporation, as is Delta. So, they both operate under the same parent company. That said, Peerless is considered part of Delta’s lineup. Delta has a few different product lines: Peerless, Delta, and Brizo.

Peerless offers a wide range of affordable, budget-friendly designs, while Delta is the next step up. Delta offers mid-range pricing, with faucets in varying styles and designs. At the top of the list, you’ll find Brizo. Brizo is the luxury lineup of Delta’s designs, featuring fancy, pricey faucets.

Where Are Peerless And Delta Faucets Made?

Masco Corporation, the parent company of Peerless and Delta, has several manufacturing plants worldwide. Most of the company’s plants for these two faucet brands are located in the United States, but they also have one in China.

Delta and Peerless manufacturing facilities are located in:

Are Peerless And Delta Faucets Interchangeable? 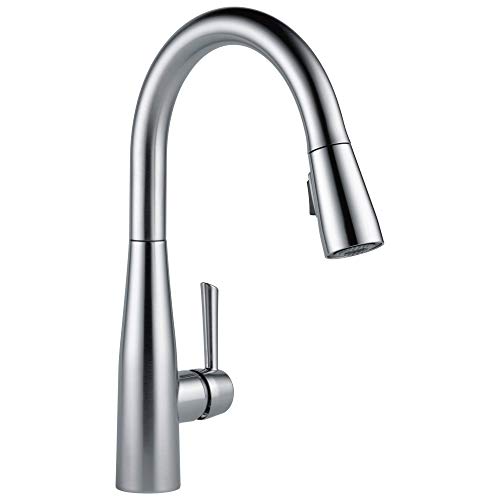 The products are interchangeable since Peerless and Delta fall under the same company. Many of the components in these faucets are the same, so you can easily switch out one part for another.

That said, the components in Peerless faucets may not be as high quality as those found in a Delta faucet. You can still easily interchange them, but they might not last as long.

Where Are Delta And Peerless Faucets Sold?

Which Is Better, Peerless or Delta?

Despite its status as the “cheap” version of other faucets, Peerless generates some solid fixtures. The units are well made and actually feature the same lifetime warranty as Delta faucets. So, for the price, Peerless faucets aren’t a bad idea.

That said, you might not be able to find the same advanced features in Peerless faucets that you’ll find in Delta faucets. Delta is known for its fancy, innovative designs with various technologically advanced features. From touch faucets activated with a simple tap to touch-free faucets activated by motion, Delta offers some of the most technologically advanced models on the market today.

So, if you’re looking for extra bells and whistles from your faucet, Delta might be the better option. Although you’ll end up paying more for the tap, you get extra tech features, which is a bonus.

However, if you’re not particularly interested in fancy doo-dads, a Peerless faucet will likely see to your needs just fine. Instead of forking over extra cash for features you won’t use, the just-essentials design of Peerless faucets should do the trick.

Does Delta Offer A Better Warranty?

Both faucet brands feature the same warranty, although it is restricted to specific finishes and scenarios. If you’re a residential customer, the coverage on both brands is solid. Coverage is considerably more limited for commercial customers.

The warranty on most of the faucets from each brand states that the fixture will be free of defects in workmanship and material for as long as the original consumer owns the home where they originally installed the faucet. So, as long as you haven’t moved the faucet to another home (probably not very common) and you’re the original purchaser, the warranty should ensure defects are covered.

So, if your faucet randomly springs a leak, and it seems the parts are the problem, reach out to customer support for warranty assistance.

Which Faucet Should I Buy?

While we can’t tell you specifically which faucet is the best for every scenario, we can shed some light on popular models from each brand. These models are highly rated, and for a good reason. So, whether you prefer the basic features of a Peerless faucet or the fancy additions on a Delta faucet, here are a few models to consider.

If you’re a fan of the price tag on Peerless faucets, here are a few models you might like: 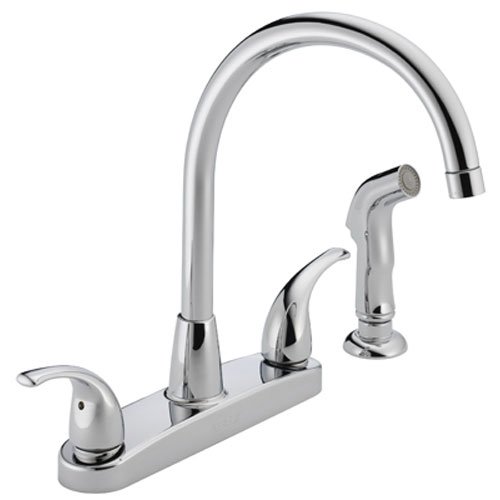 On the other hand, if the mid-range selection of Delta’s faucets is more your style or you want techy features, here are a few models you might like: 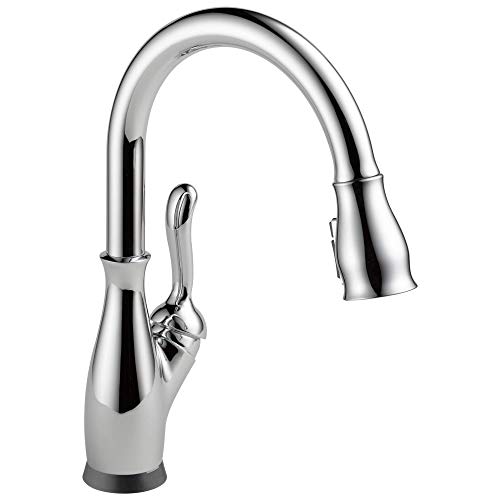 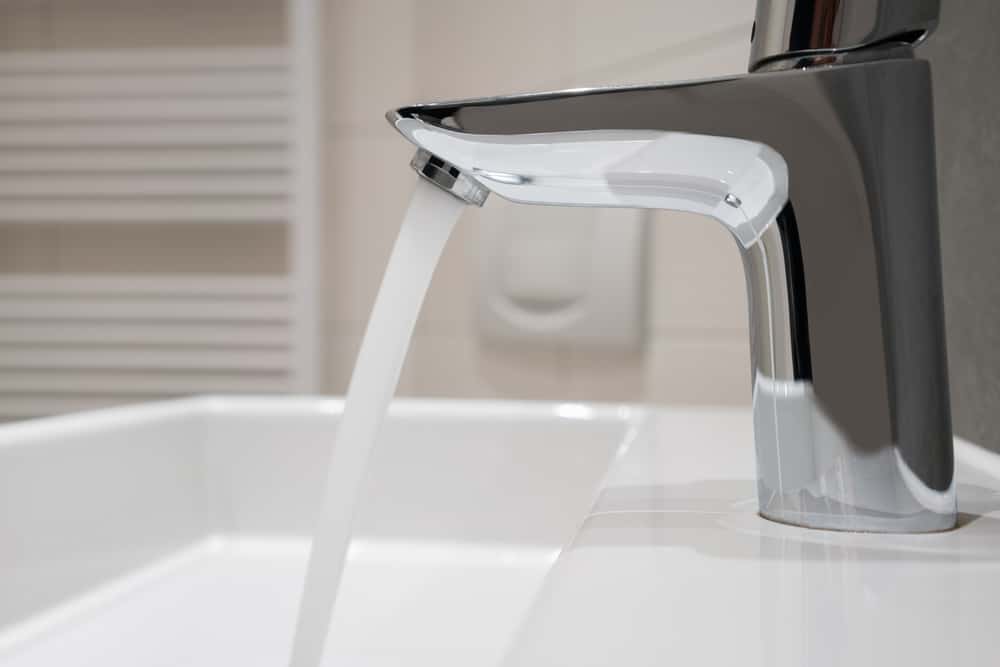 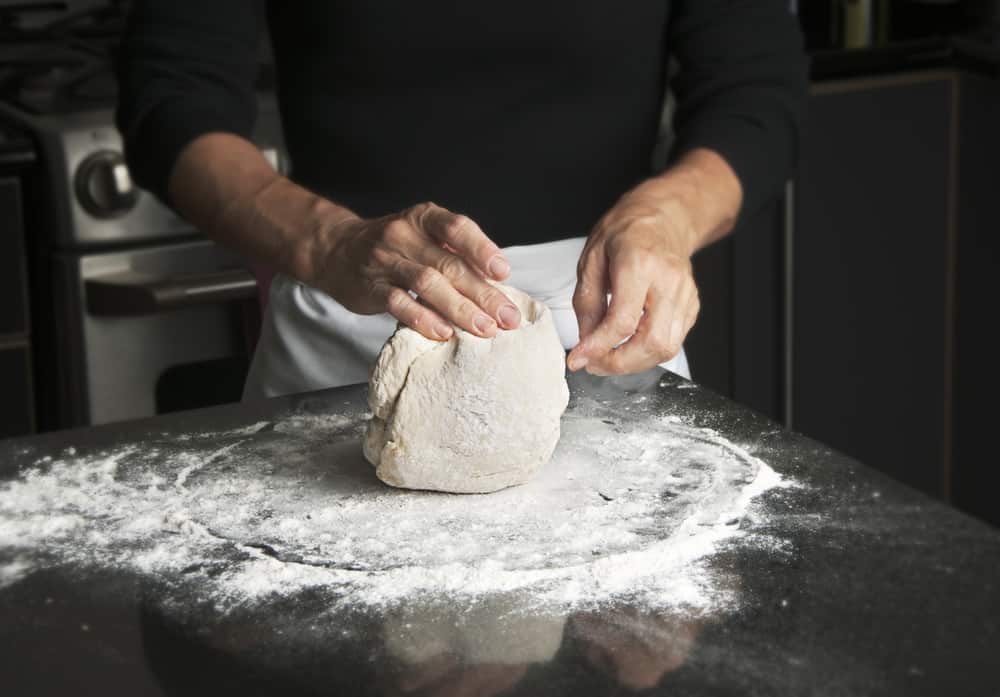 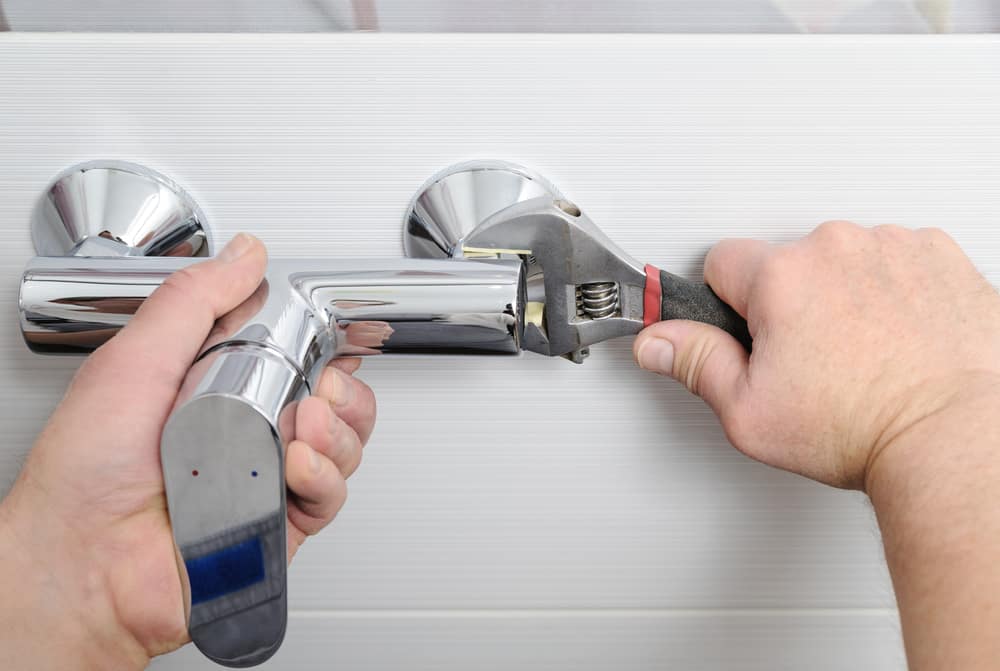 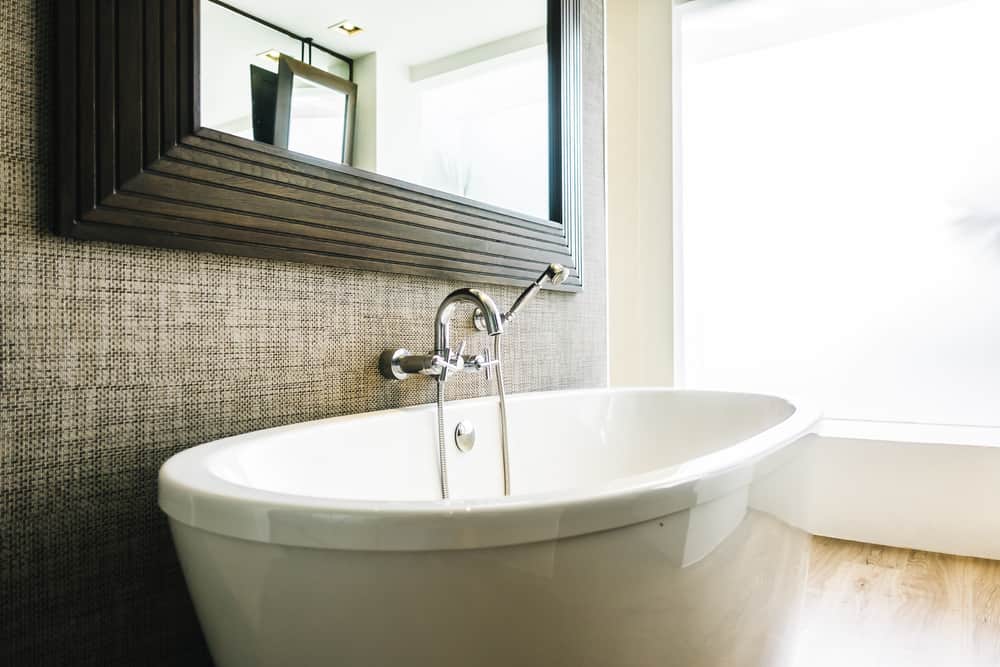 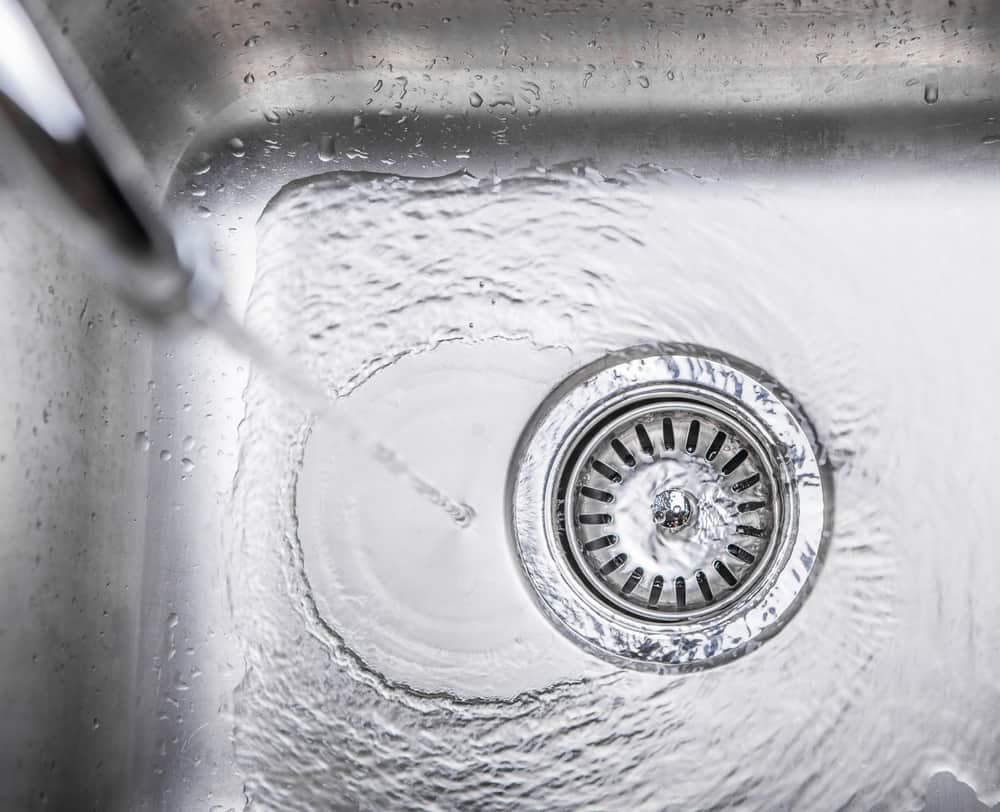 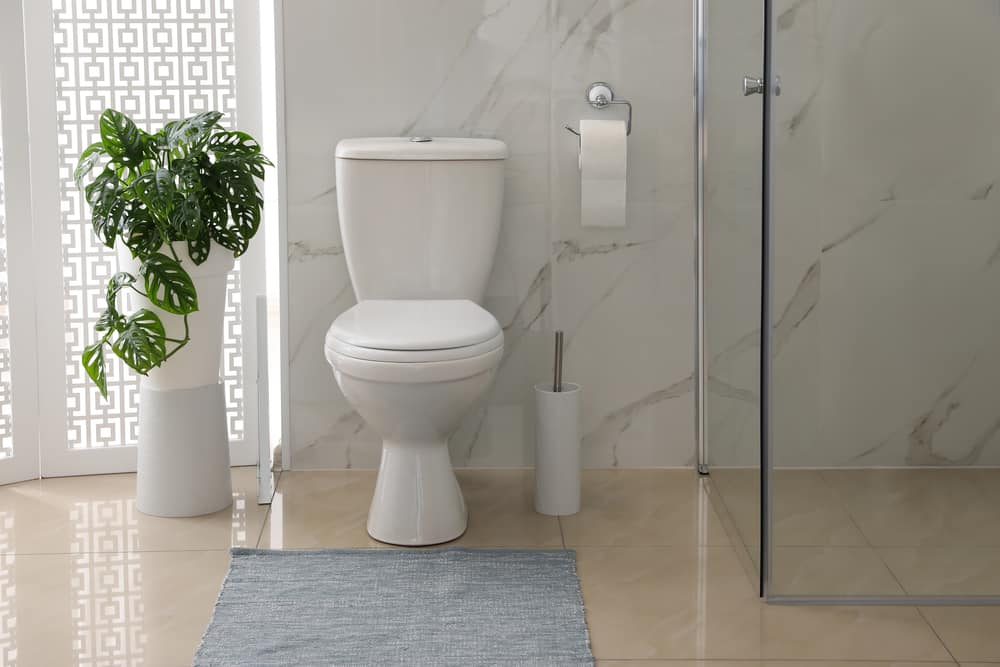