You turn on the tap, expecting a steady, even flow of water. However, to your dismay, the faucet starts burbling and spluttering, sprinkling a bit of water with a lot of air. Unfortunately, this is a common issue that plagues many homes.

Generally, this is caused by air bubbles that meander up to the highest points in your plumbing system, effectively lowering the water pressure in your home and restricting water flow through the pipes.

What Are The Symptoms Of Air In A Water System?

Aside from the characteristic spluttering from your faucets, the air in your water system shows itself in a few other ways. Here are a few things to look out for: 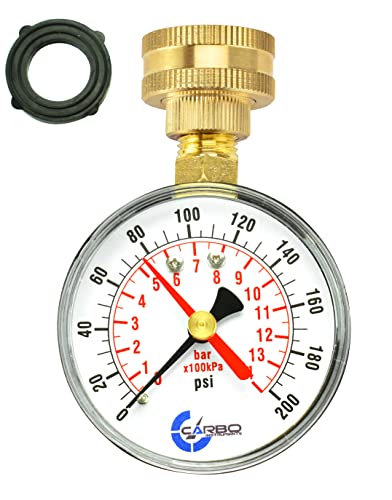 Reduced water pressure is a common indicator of air in your home’s water system. The air present in the system forms a vacuum that can reduce the water pressure coming from the fixtures.

So, you might notice the taps in your home are lackluster – everything from the showerhead to the kitchen faucet. Spluttering faucets with low water pressure give a pretty clear indication of what’s going on.

When the water is shut off for a while, usually for maintenance or emergency, water pressure builds up in the pipeline along with air bubbles. This can cause some noise in the plumbing, usually limited to sputtering or burbling sounds when you turn on the tap.

It usually doesn’t last long – once the water is turned on again, the water flow returns to normal once the air is out of the system. So, most of the faucets in your home will bubble and sputter when you first turn them on after maintenance, but they won’t last.

However, if the problem arises randomly (with no recent maintenance) and you can hear these noises, it’s time to address the issue.

Oxygen is a critical factor in the corrosion and rust process. When there’s air hanging out in your water system, its presence can lead to pipe corrosion. How so? The process happens because of internal oxidation, which involves elevated levels of oxygen in the water damaging the metal pipeline.

After a while, this can lead to corroded pipes, which will send rust-contaminated water throughout your household. Although some types of plumbing are less susceptible (like copper and stainless steel), many homes have metal plumbing materials that are prone to corrosion (like galvanized steel or steel).

If left untreated, the air in the pipes can cause total pipe blockage. In some cases, it can act as a vacuum strong enough to stop the flow of water entirely. That said, this usually accompanies another problem.

Generally, small amounts of air in the system won’t cause this. If you notice the water is blocked to part of your home, it could be due to large amounts of air built up in the water system. In this case, you need to address the issue immediately – it’s likely the indicator of a more significant problem at hand. It could be a major issue (like a leak) waiting to happen, so have a professional look over your system sooner rather than later.

Banging noises emanating from plumbing pipes can be a symptom of varying problems, such as excessive water pressure or cushioning force. However, trapped air in the lines can also cause this issue.

So, if your home has air in the water system, you might notice disconcerting banging noises from the pipes. In some cases, the problem is temporary. The noises are short, loud, and can be banging or shaking sounds which reduce the water flow.

However, in other cases, the problem may be continuous, with banging and vibrating sounds echoing into the walls and floors. If this is the problem, you need to have a professional examine the system as soon as possible, as this problem can be severe.

Will Air In The Pipes Go Away?

Air in your water pipes can potentially go away on its own. For example, let’s say your area recently had maintenance on the water system. After the maintenance crew wraps up the job and turns the water back on, there will be air in the pipes.

This is totally normal and generally goes away on its own. You’ll notice the faucets in your homes spluttering when you first turn them on, but once the water runs for a minute or two, the problem usually resolves on its own.

Will The Air In The Water Lines Cause Damage?

For the most part, no, the air in the water lines won’t cause damage. However, you might run into significant plumbing problems when other issues accompany it. That said, small amounts of air in your water lines should cause any damage.

It can lead to other issues, like corrosion and rust, which weakens the plumbing. Of course, this depends on the type of plumbing you have in your home. So, it varies from one situation to the next. If you’re worried about the air in the lines, having a professional take a look doesn’t hurt. Once they clear the system, you can proceed with peace of mind!

How Do You Get Rid Of Air In The Water Lines?

Once you determine that air in the water lines is causing the spluttering from the taps in your home, you can take steps toward correcting the problem. The process is pretty straightforward and is something most homeowners don’t have an issue with.

Turn Off The Water

First things first, you need to turn off the water at the water main in your house. The main shut-off valve is usually located wherever the water line enters your home. In older homes, the valve is usually an old-school, garden-hose-style gate valve. Turn it to the left to open it and to the right to close it.

In some cases, the valve might be rusted or calcified from hard water. If it doesn’t budge, don’t force it to turn, as that could cause all sorts of problems. Instead, call a plumber for assistance with opening and closing the water valve.

If you don’t run into any issues and the valve closes easily, move on to the next steps.

After the water is off, you need to let the air out of the plumbing. So, the general idea is to give the air an easy path out. Luckily, this doesn’t involve fancy work – all you need to do is complete daily tasks.

Open all the faucets in your home roughly ½ turn on both the hot and cold sides of the faucet. Run the dishwasher and washing machine (don’t try cleaning dishes or laundry since there’s no water moving through your home). Flush all of the toilets throughout your home.

Open the hose bibs on the outside of your home. Drain the fridge water line, and empty the pot filler line.

Turn The Water Back On

After you open all of the lines, re-supply the water system. Turn the water back on at the main shut-off valve. Let it run for about 10-15 minutes. While it’s on, verify everything is working as it should.

Give the toilets a minute or two to refill, then re-flush them to ensure they’re working properly. Everything should be back to normal without spluttering faucets or inconsistencies in the water flow.

If the problem doesn’t resolve, there could be something else going on. Check with your plumber for help diagnosing the issue. For example, let’s say you heard noises coming from the wall and assumed it was air in the pipes (which can cause noises). However, the problem persists after allowing the air out of the system.

In this case, it could be a water hammer problem. This happens when there’s a poorly stabilized pipe or excessive water pressure in the system. You might be able to correct a water hammer issue if you can isolate the sound. However, if the problem is due to high water pressure, it might be best to call your plumber. 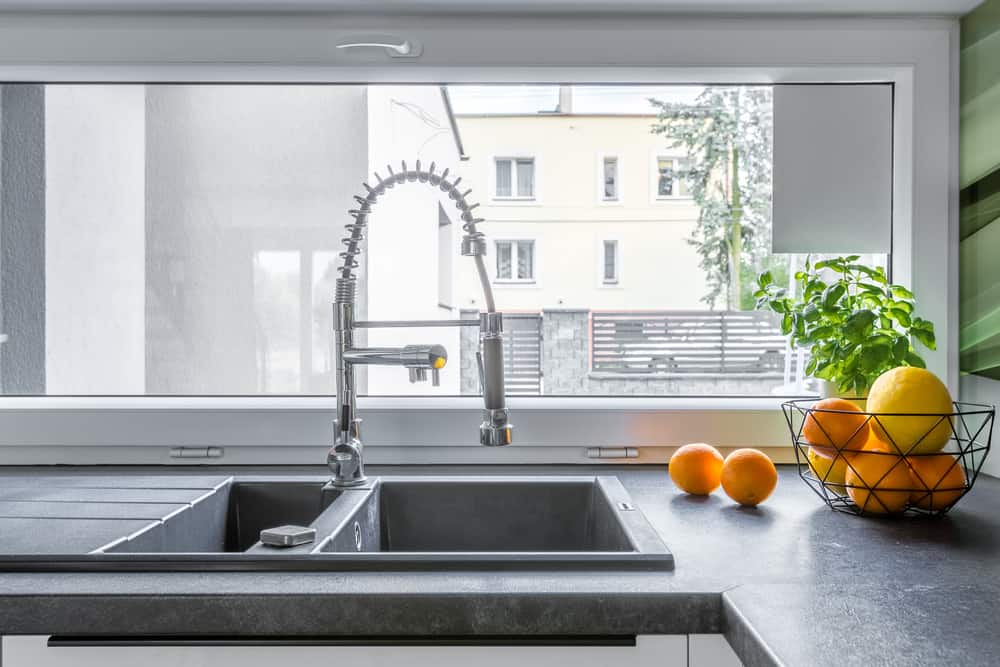 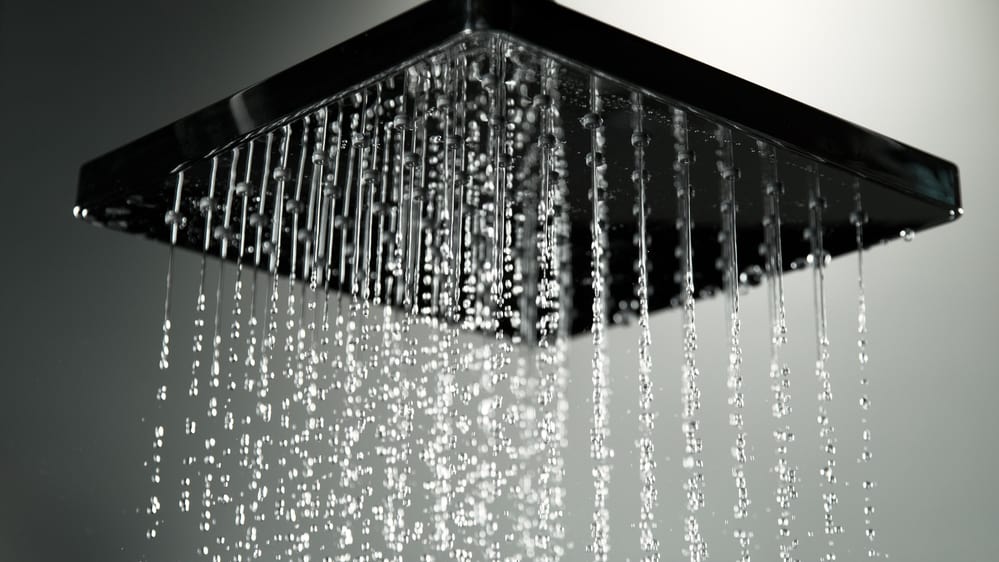 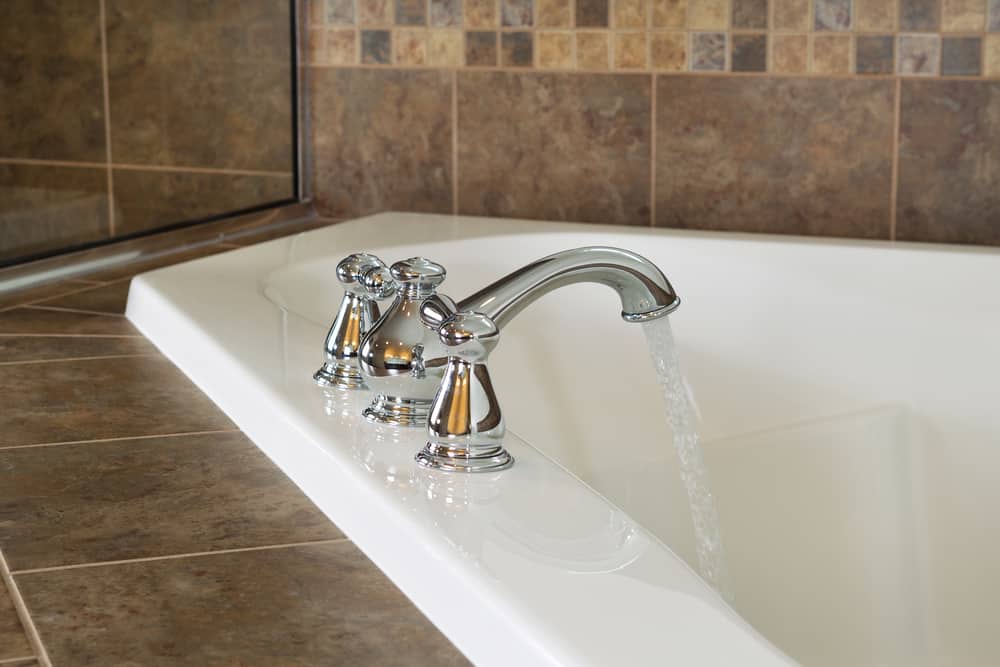 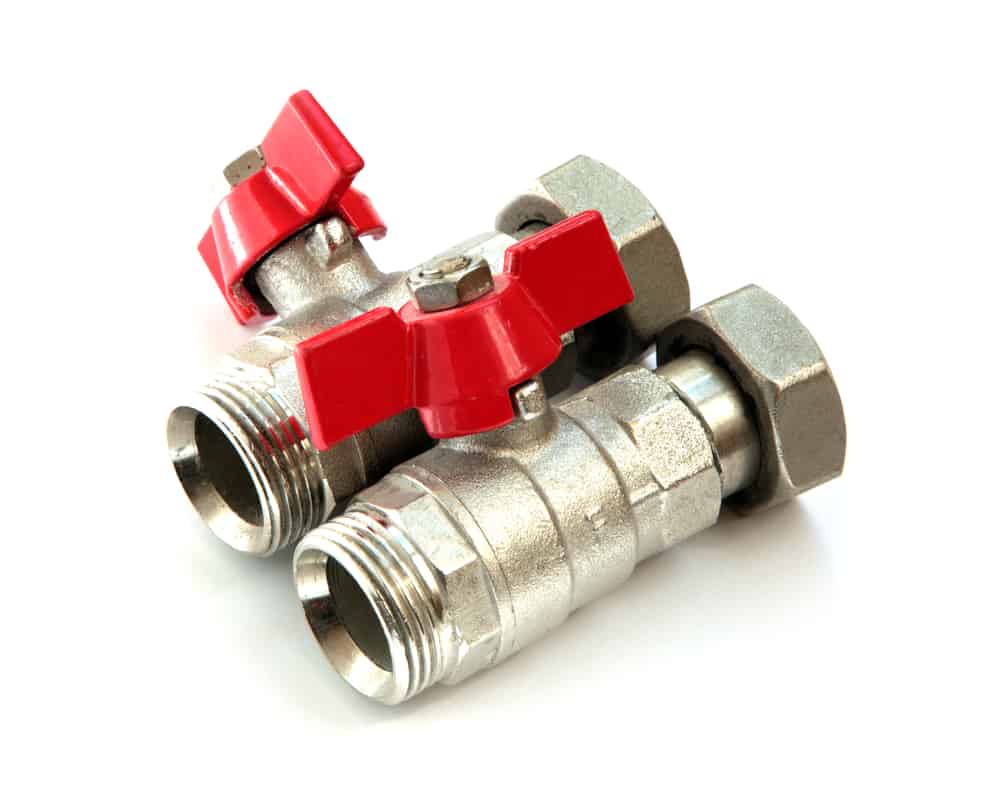 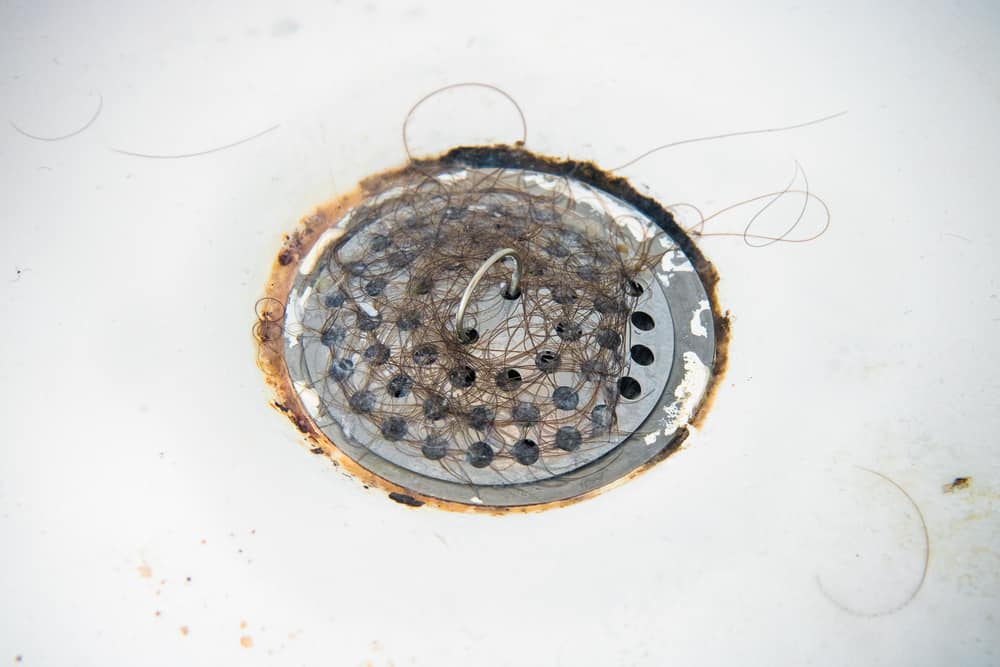 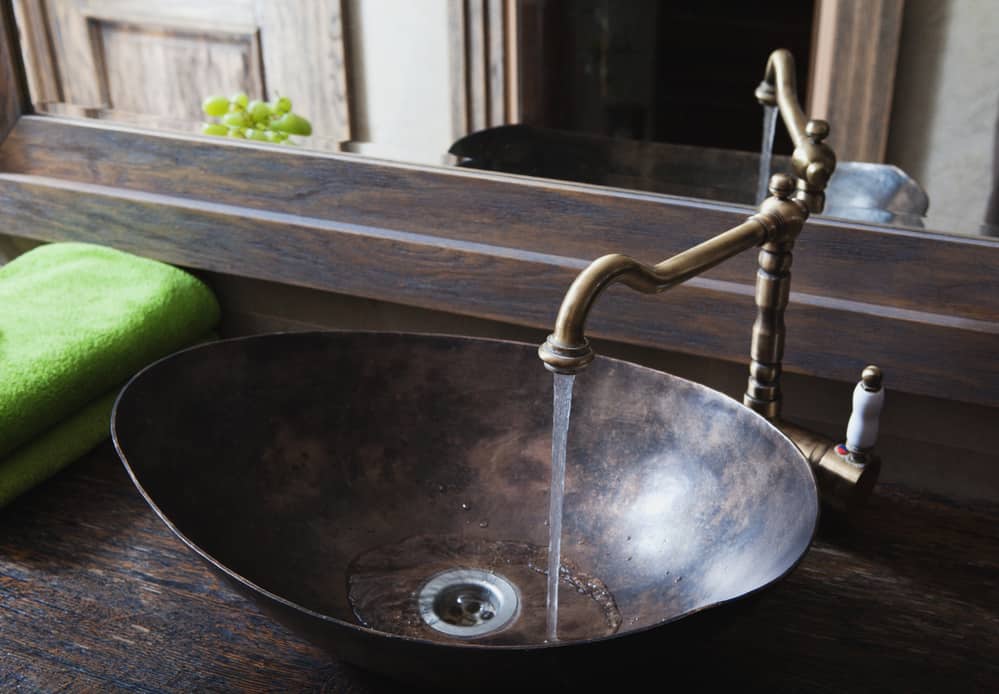