PEX piping is a common choice for residential water lines. Perhaps your home had a terrible mishap, and the water lines froze, causing them to burst and create a mess. Your plumber may recommend PEX piping to replace the fractured pipeline.

While PEX piping is a popular choice across the United States for its durability and flexibility, it has its limitations, specifically those that begin outdoors. This article explains PEX piping and whether you can use it in an outdoor setting, so keep reading to learn more!

PEX, also known as cross-linked polyethylene, is a common type of piping material. Often, it’s used in residential water lines, but it may also be used for sewage, heating and cooling systems, chemical transport, and so on. It’s an alternative to other types of piping materials, such as PVC, CPVC, or copper. 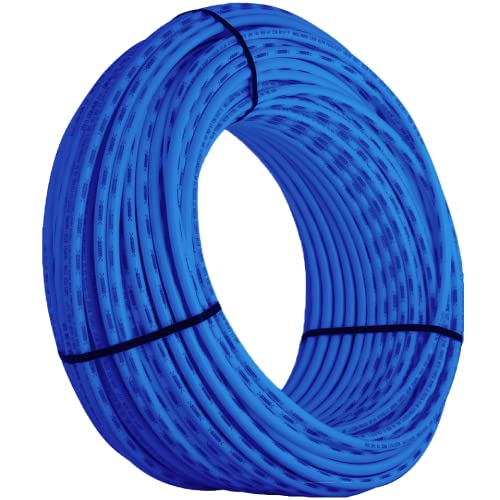 Can PEX Be Buried In The Ground?

Yes, PEX can be buried in the ground. In fact, PEX piping does better when it is buried underground, hidden away from UV light. If you bury PEX piping, it should be buried beneath the frost line, preferably bedded in sand or stone dust.

Can PEX Be Used In Concrete?

Certainly, PEX is durable enough to withstand and tolerate being buried in concrete. The high-density polyethylene (HDPE) material in its makeup lends to its durability. Oftentimes, PEX tubing is used for radiant heating underneath tile floors.

There are exceptions depending on the makeup and chemistry of the concrete you use. So, if you are unsure if it’ll be acceptable for use in particular concrete, check with your plumber.

PEX pipes and tubing hold a slight advantage over alternative types of piping materials. While copper, PVC, and CPVC pipes are nearly intolerant of freezing and don’t allow for expansion, PEX pipes are flexible.

Because of this flexibility, PEX pipes can expand slightly during situations where the pipes freeze. This lowers the chances of the pipeline bursting and causing issues, which is a nightmare in itself. Once the temperatures warm up again, the piping will simply contract to its original shape.

However, PEX isn’t freeze-proof, though it is freeze-damage resistant. You should still take the same precautions with insulation that you would use with any other piping material to prevent freezing.

The flexibility and durability of PEX piping and tubing have been tested for over 50 years, although it has only been approved for use in the United States since 2010.

Is PEX Damaged By Sunlight?

Unlike copper pipes, which are unaffected by sunlight, PEX pipes can be damaged by sunlight. The UV light causes PEX pipes to deteriorate. It essentially causes the molecular structure of the PEX tubing to disintegrate. When this happens, the piping becomes brittle, causing it to rupture, thus rendering it useless.

If your pipeline won’t be entirely hidden from sunlight, PEX material isn’t your best choice.

How To Protect PEX Outside

If you plan to bury the pipeline or wrap it in insulation/protect it somehow, it should be fine. Otherwise, copper pipes are a good choice for outdoor use where they’ll be directly exposed, as they’re resistant to corrosion and unaffected by sunlight.

Some degree of exposure to sunlight is sometimes inevitable during construction. However, it’s essential to ensure the PEX piping doesn’t remain in sunlight longer than the manufacturer’s recommendations. During installation, it’s best to maintain the original packaging. If you don’t have the packaging, simply protect the PEX tubing from damage from UV exposure by covering the tubing entirely with an opaque material.

Many PEX manufacturers add some type of UV stabilizer to the tubing to provide UV protection. Typically, the protection window lasts between 30 and 60 days, which can help protect it in the case of a project delay.

What kind of fittings do I need to join the PEX pipe? 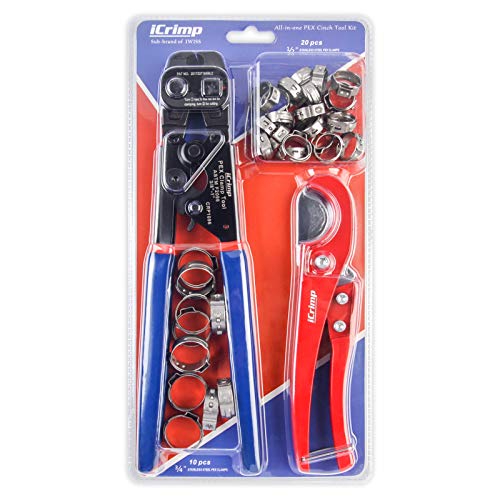 Is PEX difficult to install?

Given the inherent flexibility of PEX piping, it is considerably easier to install than rigid pipes, like copper or PVC piping. Additionally, since it is flexible, you can easily navigate it around obstacles. PEX generally comes in long coils, which eliminates the need for frequent fittings.

Which plumbing scenarios is PEX pipe approved for?

PEX piping is approved for use in residential and commercial hot and cold water distribution systems. Some of the other areas where the use of PEX is authorized include: 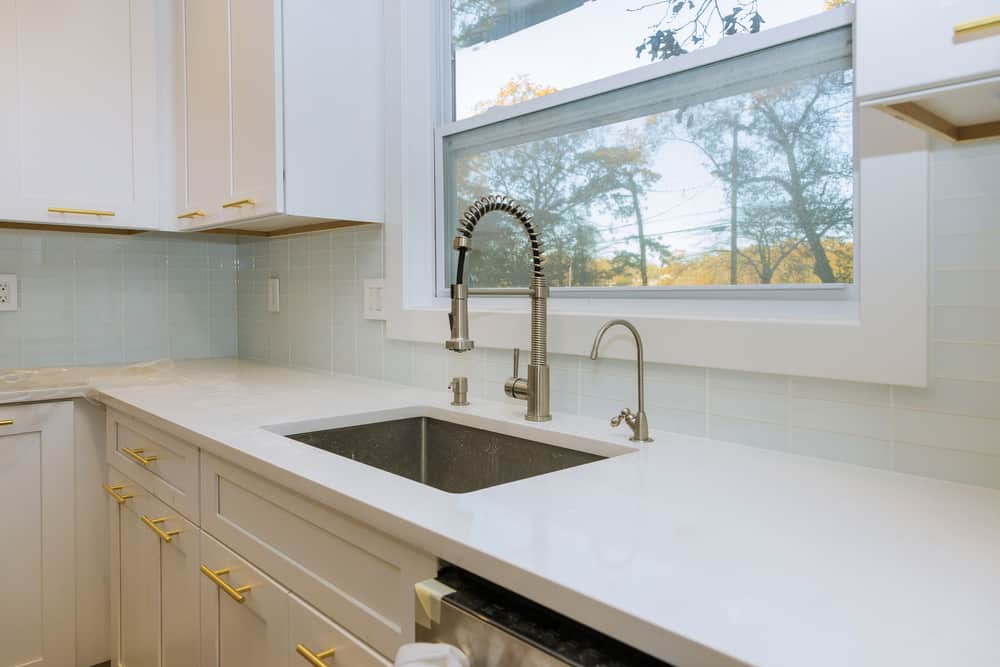 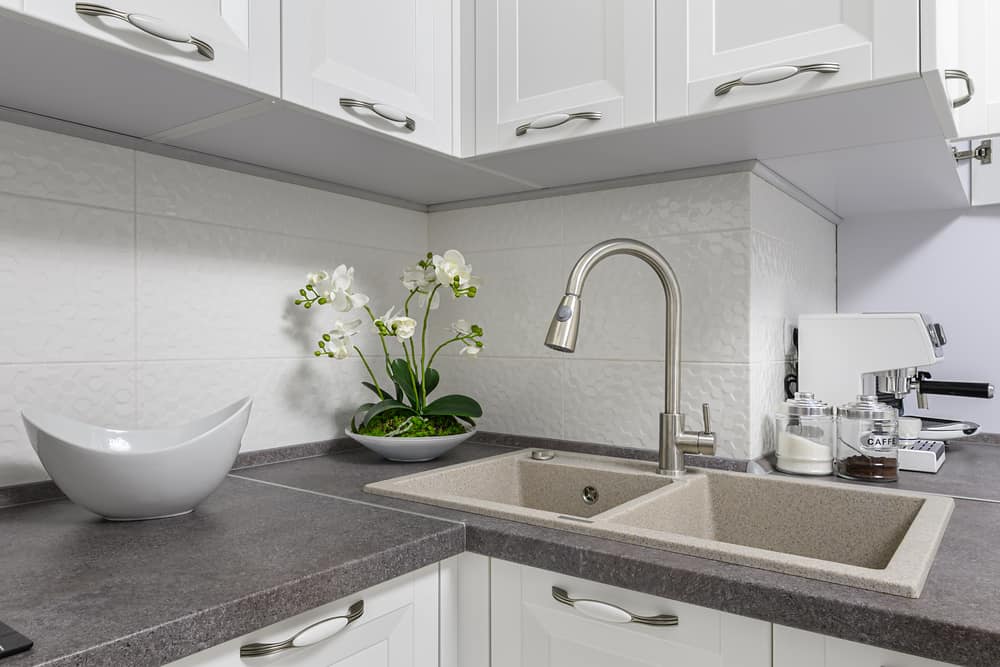 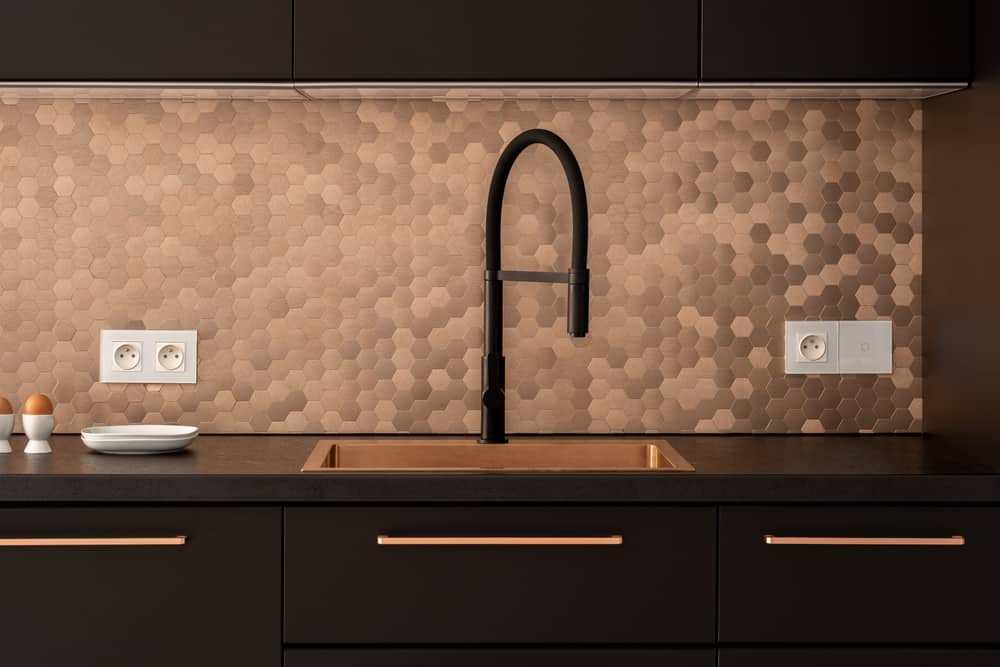 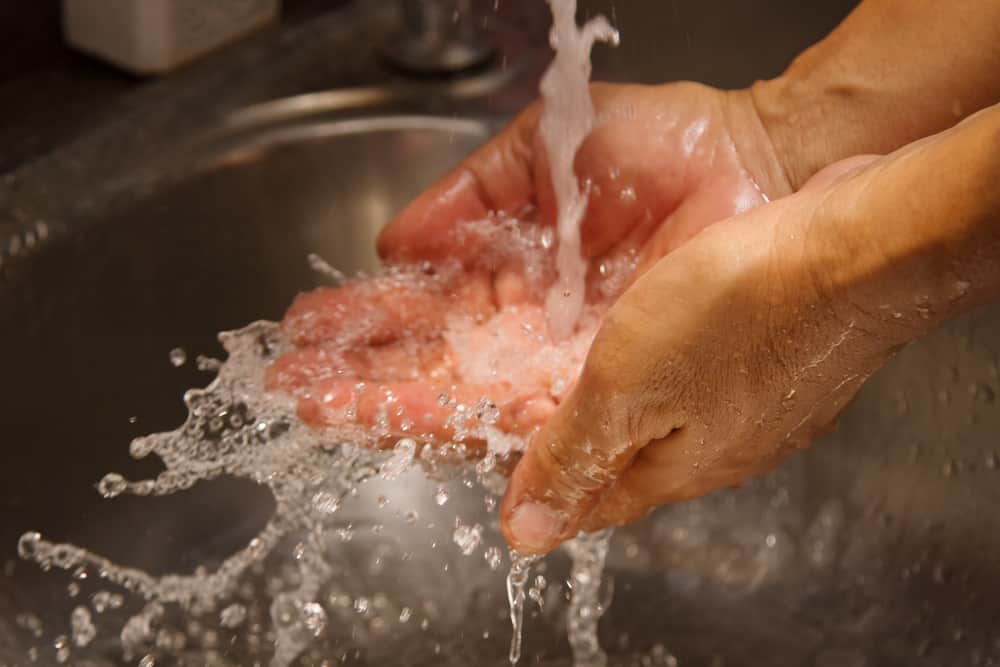