Plumbing problems are a nightmare for any homeowner. Whether you’re up against frozen and burst pipes or completely clogged pipes, tackling the project can be a nuisance. So, perhaps you’re doing your due diligence and researching the potential hazards of garbage disposals before you commit to one.

One of the common concerns with garbage disposals is clogged plumbing. So, is this a legit concern? Or is it something that rarely happens and you don’t need to worry about? We’ll dive into this topic in detail, so stick around to learn more!

Do Garbage Disposals Cause Plumbing Problems? 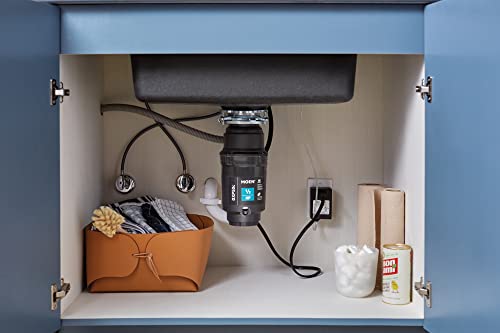 Garbage disposals are a valuable addition to most kitchens. However, the truth is, they can wreak havoc on your plumbing system. The caveat to remember is that this only typically happens when the system is misused.

When used according to the manufacturer’s guidelines, you shouldn’t have any issues with your garbage disposal and plumbing. Initially, you need to install the disposal correctly. From there, it requires basic maintenance.

If you have a garbage disposal, you’re probably familiar with the lengthy list of dos and don’ts for these appliances. While many organic food scraps can go down the drain and through the disposal without any problems, certain food scraps may cause issues for the appliance and the following plumbing.

Why Is My Garbage Disposal Backing Up Into My Sink?

You can quickly determine if the disposal is the problem by turning on the switch controlling the appliance. If the unit’s motor sounds quieter than usual or makes strange sounds, it’s probably the disposal.

On the other hand, if the garbage disposal sounds completely normal, the blockage might be beyond the disposal in the following pipes. Clearing a blockage from a garbage disposal is usually pretty straightforward, but dealing with a blocked drain pipe can be a different scenario.

How Do I Unclog My Garbage Disposal? 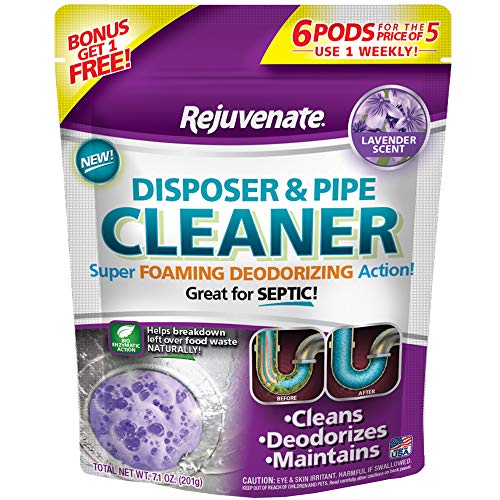 If you’ve determined the clog lies within your garbage disposal, there are a few different ways you can approach the problem. Before you try and tackle the issue, make sure you turn the switch to the OFF position and unplug the appliance.

Here are a few potential solutions:

What Shouldn’t I Put In A Garbage Disposal?

Garbage disposals are finicky appliances when it comes to certain types of food waste. Although many food products can safely go down the disposal without any issues whatsoever, there are a few specific items that you shouldn’t send down the disposer.

A few major things not to send down the drain include: