Sink drains are a rather important part of the sink itself, especially if you want the sink to hold water. While it may not be as crucial in a bathroom sink, sink drains are critical in kitchen sinks because many people don’t run sinks full of water in the bathroom.

As you sift through your drain materials and skim over the directions, you may notice a rubber gasket in the kit. Should you use the provided drain or the plumber’s putty to seal off the drain?

Which One Should I Use: A Rubber Gasket or Plumber’s Putty?

Generally, it’s better to use rubber gaskets on sink drains than plumber’s putty. Why? Well, you’ll likely run boiling water and reasonably cold water in the sink, whether you’re washing dishes, getting water, or rinsing vegetables.

While plumber’s putty holds up well enough, it doesn’t do well with drastic temperature changes. Over time, it may begin to fracture due to the temperature swings, thus rendering the seal (which is its whole purpose) useless. It does well at the base of faucets and other areas that don’t experience severe temperature fluctuation, but not necessarily on drains. 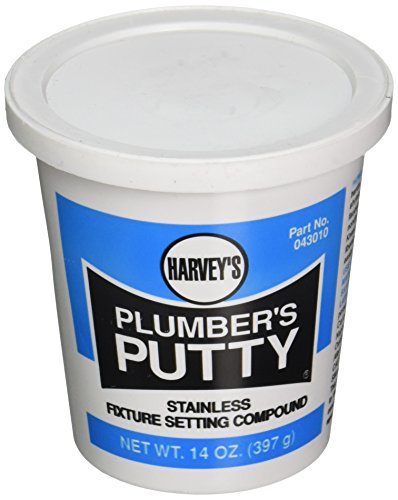 Additionally, many plumber’s putty brands aren’t ideal for use on granite sinks. This is because plumber’s putty contains oils that may leech into the granite, causing stains. Check the packaging or the brand website if you’re not sure if the putty is safe for granite.

If you have a stainless steel sink, make sure you can use the plumber’s putty. Generally, the packaging should explicitly state if you shouldn’t use the putty. Plumber’s putty may also damage plastic products, so if you have a plastic sink drain assembly, look for an alternative.

So, if the sink drain assembly comes with its own rubber gasket, use that. Rubber gaskets tend to last much longer than plumber’s putty, especially with extreme temperature swings from running water.

When Not To Use Plumber’s Putty

There are a few instances when you shouldn’t use plumber’s putty. Although it works for a myriad of scenarios, it’s not a cure-all, so be careful where you use it. As we mentioned above, be careful using it on stone sinks and specific stainless steel sinks.

Here are a few scenarios where you should never use plumber’s putty:

Why not? Plumber’s putty can damage plastic, but it’s also not designed to be glue. It is a sealant, so avoid using it as an adhesive (it generally doesn’t work out well).

What Can I Use Instead Of Plumber’s Putty?

If you’re trying to figure out an alternative sealant instead of plumber’s putty, you have a few options, including:

If the sink drain assembly comes with a foam or rubber gasket, use that. Although plumber’s putty may be cheaper for a quick fix, it might not last as long, especially with constant temperature fluctuation (such as washing dishes in piping hot water, then getting a cup of cold water).

Or, if you want a similar sealant (in the sense it’s not a gasket of sorts), use silicone caulk. While it is a bit trickier to work with, it usually holds up better than plumber’s putty. You can’t utilize your finely-honed play-doh-working skills from childhood to roll a putty snake, as the application process is different, but you’ll probably reap longer-lasting results.

Can Plumber’s Putty Be Used On Rubber Gaskets?

Well, technically, you could use plumber’s putty on rubber gaskets (as long as it’s approved for use on rubber). But if you’re assembling a new sink drain assembly, there’s really no point, especially if it comes with its own fitted rubber gasket. It’s a bit redundant since you’re adding a sealant to something that’s job is to seal. 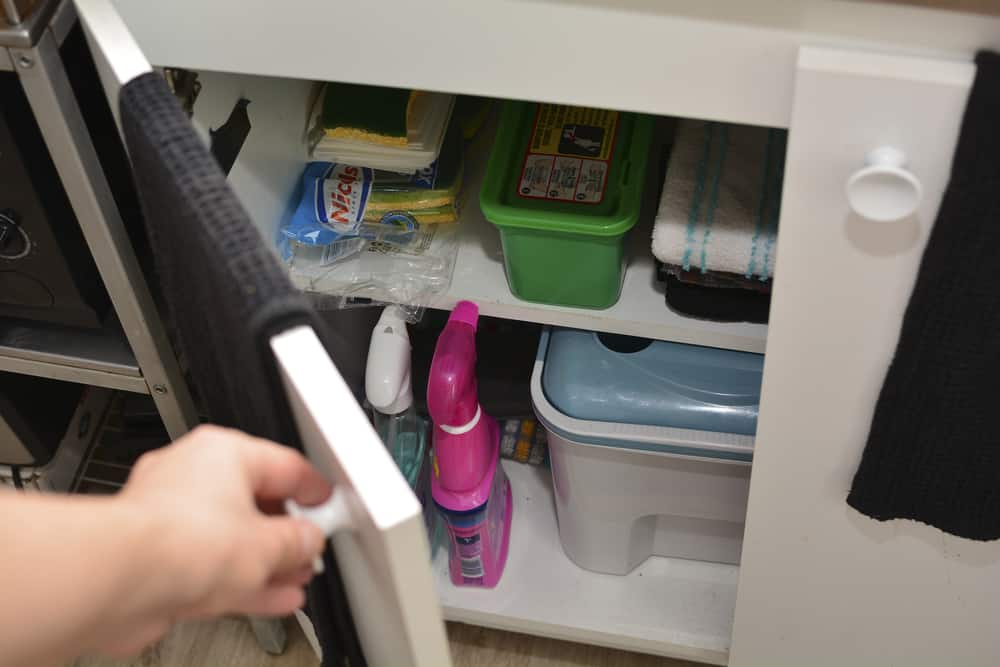 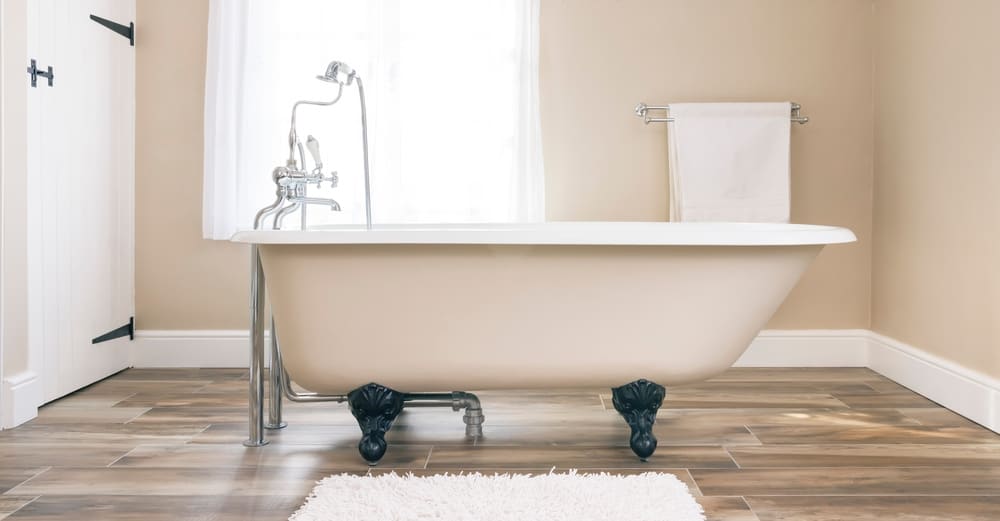