PEX piping is a popular alternative to traditional plumbing pipes, like copper, PVC, and galvanized steel. Its popularity is partially due to its ability to expand, which helps avoid headaches like burst plumbing pipes. But do PEX pipes freeze? If they do, will they burst?

This article reviews PEX pipes and how they hold up against freezing, so keep reading to learn more.

What Are PEX Pipes?

Cross-linked polyethylene, better known as PEX, is a type of flexible plastic that made its debut in plumbing. You may have seen the colorful blue and red rolls of PEX in your local home improvement store but may not know much about it.

PEX is popular for its flexibility, which allows it to expand. This makes it a convenient choice for plumbing, as it helps mitigate the risk of burst plumbing lines due to freezing. 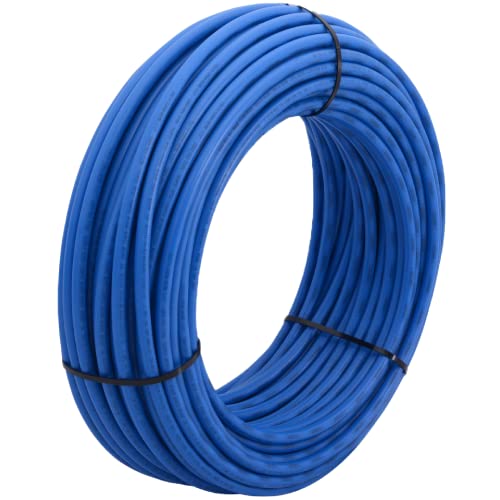 The flexibility also makes installation a breeze. Instead of needing numerous joints and fancy cuts to fit the piping material into a designated space, PEX flexes and bends to fit in the space.

Like most things, PEX has a few downfalls. One of the main drawbacks of PEX is its inability to hold up in direct sunlight. The molecular structure disintegrates in direct sunlight, so it’s only suitable for use in underground or dark settings.

Although PEX piping sounds ideal for plumbing, many homeowners ask many of the same questions.

At What Temperature Do PEX Pipes Freeze?

Generally, when the temperatures dip to 20 degrees Fahrenheit or lower, PEX pipes can freeze. The lower the temp gets, the higher the chances of frozen pipes. If the pipes are insulated, you may have a bit more leeway, but uninsulated PEX pipes will begin to form ice at these temperatures.

Over time, the ice will build up, causing the pipe to become entirely blocked. At this point, there is the possibility of the pipe rupturing.

Will PEX Burst If Frozen?

PEX pipes can burst when they freeze solid. Although they’re less susceptible to bursting due to the added flexibility, they can still burst. PEX doesn’t conduct heat or the lack thereof like metal pipes do, so there’s a bit of added security in that as well.

Manufacturers don’t provide a guarantee against a rupture due to freezing. Like any other type of plumbing piping, PEX pipes can freeze too.

Will PEX Freeze In A Crawl Space?

During extremely cold weather in the winter months, areas throughout your house, like the crawl space, are particularly vulnerable for PEX piping. Since these areas are unconditioned and don’t typically receive heat from the rest of the house, the piping may freeze.

This places heavy importance on excellent insulation, which will help prevent freezing.

Will PEX Freeze In An Attic?

As we mentioned in our last answer, PEX piping can freeze in unconditioned spaces of your home. This includes the attic. Good insulation is imperative to prevent freezing.

Does PEX Need To Be Insulated?

Absolutely, PEX needs to be insulated, like any other type of plumbing. Although the flexibility of the material allows it to be more resilient against temperature fluctuations than other piping materials, it still can freeze and burst.

Since PEX piping is flexible, it’s essential to insulate it with equally flexible insulation material. Foam is the most popular type of insulation used with PEX, which generally works well with the piping.

How To Prevent PEX Pipe From Freezing

PEX pipe needs specific precautionary measures to prevent it from freezing, like any other type of pipe. Although the material is freeze-resistant, it isn’t freeze-proof, so you’ll need to do your due diligence to prevent freezing.

A few tips and tricks for preventing frozen PEX pipes include:

How To Thaw Frozen PEX Pipes

In some cases, frozen PEX pipes may be inevitable, despite your best efforts. Hopefully, you catch the issue before the pipes burst, as repairing plumbing can be a nightmare. Luckily, repairing PEX piping can be pretty straightforward.

Thawing frozen PEX water pipes isn’t particularly difficult, but it does take time. If the PEX pipes in your home are exposed, open a faucet to relieve pressure as you work through the issue. Turn off the main water supply, just in case the pipe bursts.

Use a hair dryer, electric heating pad, heat lamp, or portable space heater to thaw the pipes. Start at the faucet side of the freeze, moving toward the frozen section. Slowly heat the pipes, allowing them to thaw slowly. 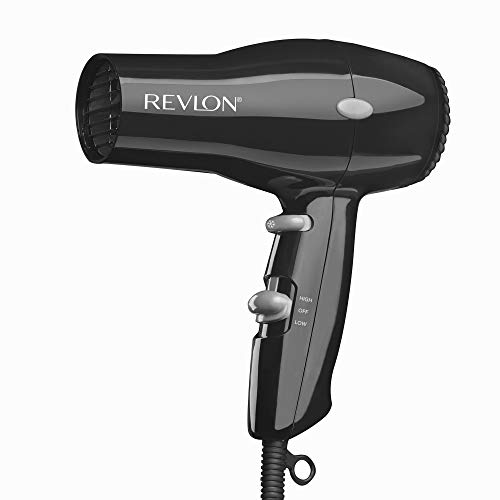 If the pipes are hidden behind a wall, the process looks different since you can’t access them. The easiest method is to turn up the thermostat and wait, allowing the temperature change in the house to do its thing. If you want to speed up the process, hold an infrared lamp against the wall.

If the situation is urgent, you may have to resort to cutting a hole in the wall to expose the frozen plumbing. Once the wall is out of the way, and you can access the pipes, use the conventional thawing methods.

If the pipes are underground, you’ll need a water jet to force the ice out of the way from the inside. Here’s what you need to do: